Signs of Weakness in UK Construction in Q1

The construction industry experienced a mixed quarter for products sales, output and new orders in the opening three months of 2019, according to a quarterly survey of the supply chain’s product manufacturers, contractors, civil engineers and SME builders by the Construction Products Association. 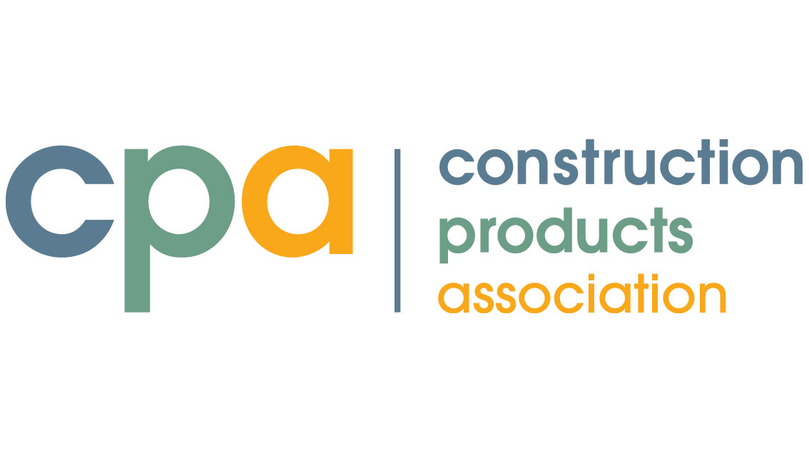 Commenting on the survey, Rebecca Larkin, Senior Economist at the CPA, said: “The year opened with a mixed quarter of performance for construction. Confidence among consumers and businesses remains low and this has reduced the amount of work coming through to the two largest construction sectors, private housing and commercial, which require greater visibility over the economy’s future growth path to see projects get the go-ahead. By itself, this raises concern over the extent to which the political stalemate over Brexit is affecting UK construction, but the risks are intensified when combined with the prevailing narrative of rising costs for labour, raw materials and fuel eroding contractors’ margins.”

Richard Beresford, Chief Executive of the National Federation of Builders, said: “Member reporting indicates bad news for the sector as material costs keep increasing while contractors’ order books continue to decrease. While companies can take steps to prepare their business for exit from the EU, the pace of progress by the Government continues to affect confidence and highlights the need for greater certainty.

Commenting, Director of External Affairs for the Civil Engineering Contractors Association (CECA), Marie-Claude Hemming, said: “We are concerned that the industry is experiencing a decline in output at a time when the Government should be taking steps to shore up the economy. A decline in growth will have ramifications for businesses and communities who rely on our members to deliver the world-class infrastructure the UK needs.”

The construction products manufacturing sector ended 2018 with a stronger performance than it started with, as manufacturers reported a broad increase in product sales and continued optimism for the industry... more